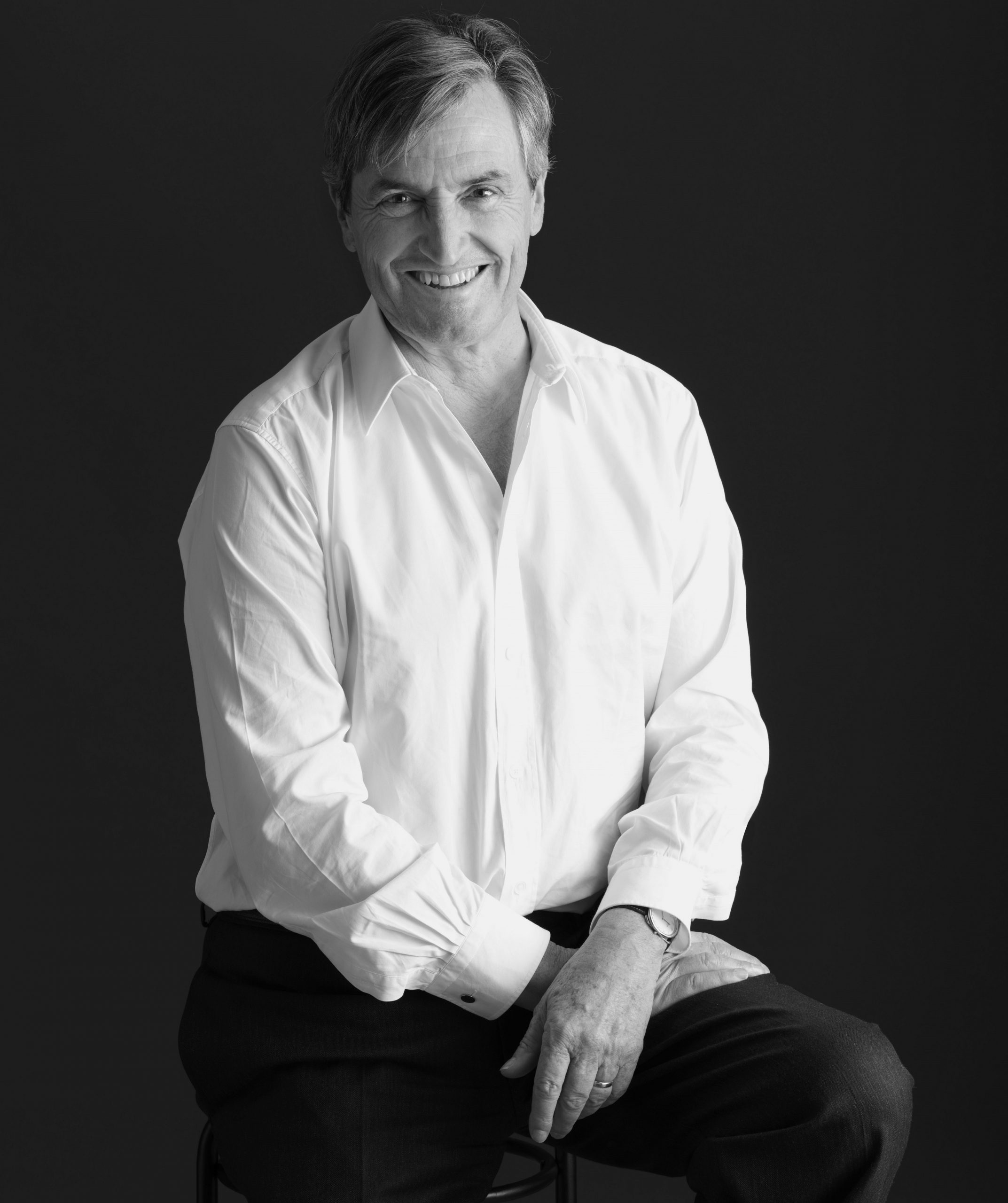 Jean Claude Ellena was born in 1947 in the south of France, in the capital of fragrances – Grasse, in a family of perfumers.
Jean-Claude began to build his career at the age of sixteen as a worker at the factory in Grasse, where also worked his father. Here he received his first knowledge of aromas during night shifts. Then, in 1968, he entered the recently opened Givaudan perfume school in Switzerland, where he was one of the first students. After receiving his education, he began mixing substances and essences, looking for his own style. A very important for Jean-Claude as a parfumer was the acquaintance with the work of Edmond Rudnitsky. Jean-Claude adopted his concept, in which all the compositions are written integrally, without breaking into the upper, middle and base notes. Until 1976, Jean-Claude Ellena remained in Geneva, and in 1983 he moved to Paris, where Jean-Claude continued to work at Givaudan, and later at Roure-Givandan and Haarmaan & Reimer. In 1990, Jean-Clone Ellena became one of the founders of the international fragrance archive Osmothèque. In 2000, he created his own perfume company, The Different Company – later on, his daughter Celine would create fragrances for company, as she also choose the same profession as parfumer. In 2004, high fashion house Hermès appointed Jean-Claude Ellena as the main perfumer and entrusted him with the creation of new fragrances. This work is the best for the perfumer, since here his freedom is not limited, and he can do what he loves – high-quality interesting perfumes.
Jean-Claude Ellena says that his work was mainly influenced by the people he met and their creations. Jean-Claude’s parfums always remind of nature, and parfumer himself often compares them with colors.
Among other perfumers, Jean-Claude Ellena is well known for original approach to the definition of composition. “I always have a notebook with me. If I get an interesting smell, I record it’s notes. These sketches can became an aroma in less than a week. ” Jean-Claude Ellena can write the exact recipe for a fragrance that will include all the ingredients, formulas, volume calculations without checking it in practice.
Jean-Claude Ellena does not use perfume himself. “I do this to protect myself,” – admits the perfumer. “When I inhale the smells that surround me, I begin to work, laying out the fragrances into their constituents. Therefore, I try to avoid extraneous odors and concentrate on those that I create myself. ”