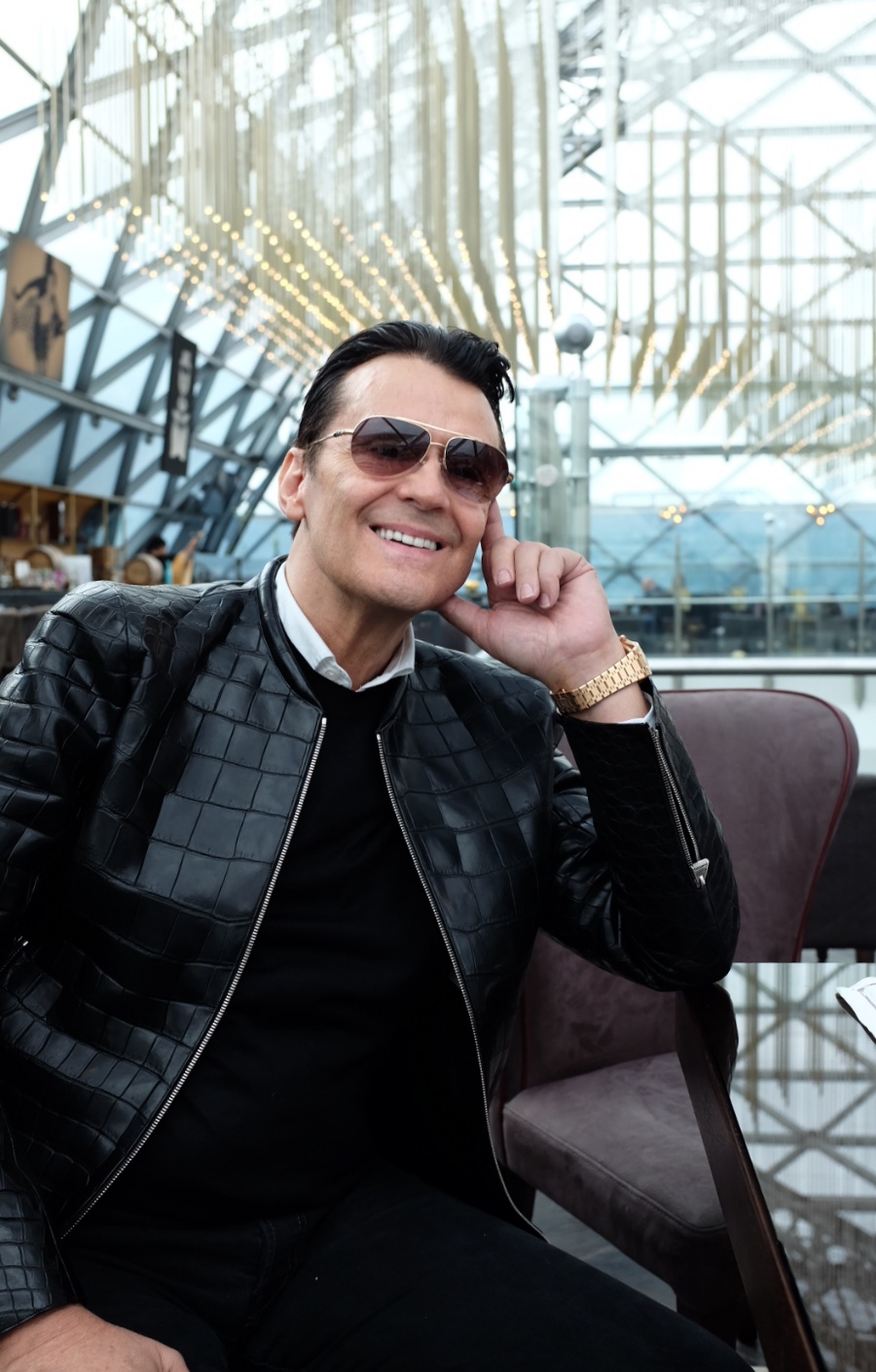 Since 2003, he has been creating fragrances for his own brand Montale. Previously, he was engaged in the creation of perfumes for Arab sheikhs, queens, sultans and princesses. In the Montale fragrances you can see the oriental flavor and talent of the perfumer, who builds his compositions on the best types of wood and the most valuable spices from around the world. Pierre Montale lived for a long time in Saudi Arabia, where for almost thirty years he were creating fragrances for noble people, then moved to Paris. Through his creations, he wants to introduce people to the oriental traditions of perfumery art. He uses only natural ingredients of the best quality.