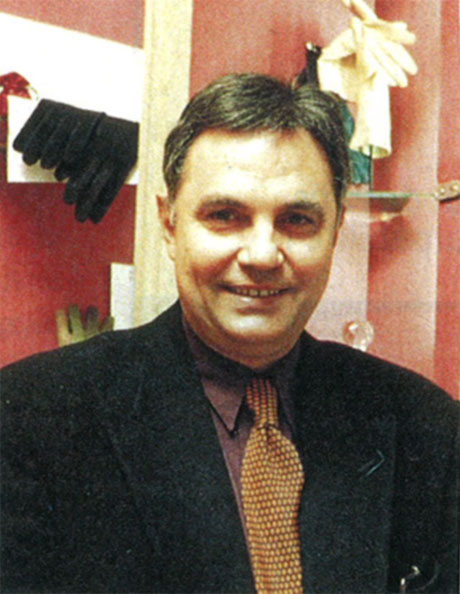 Jean-Francois Laporte is a French perfumer, known as the founder of several successful perfume brands.

“I create fragrances that make me happy, and I am sure that they will make others happy.”

In 1972, he founded Sisley, which he sold to Count Hubert D’Ornano a few years later. In 1976, Laporte thanks to his interest in vintage perfumes have founded L’Artisan Parfumeur, and in 1988, Maitre Parfumeur et Gantier. For them, he created refined and elegant collections of aromas according to old recipes. In the production, the perfumer used rare and unusual ingredients, such as celery, ginger, basil, bay leaf, osmanthus, and also tried to present his products in a new way, for example, creating not only perfumes, but also fragrant body waxes.

Jean-Francois Laporte always regarded perfumery as an art. He was one of the first to create a niche company that became an alternative to the mass production of fragrances. With his creations, he told the story about long forgotten times, traditions in perfumery and true beauty. He wanted perfume to be treated as a work of art, he used only the best natural ingredients to underline it. Having successfully completed two projects, Jean-Francois did not stop and continued to explore the history and secrets of perfumery as part of Le Jardin du Parfumeur, his new foundation. He did not compromise in favor of monetary gain and always remained true to his principles. He did not advertise his projects – his talent did it for him.