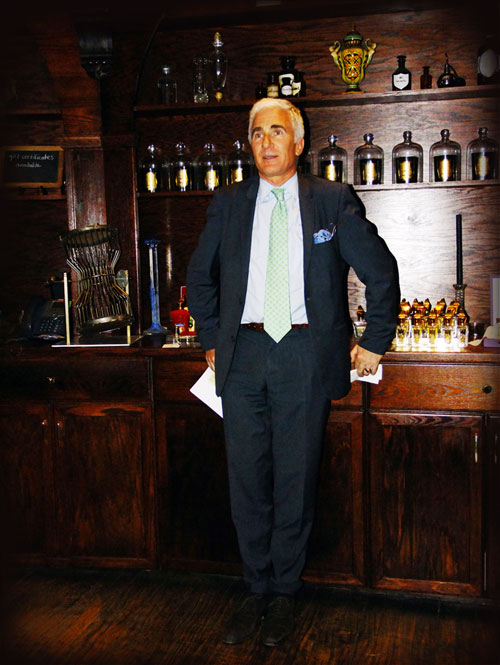 Jean-Paul Millet Lage is a perfumer whose teacher and mentor was Jean-Francois Laporte. Under his leadership, Jean-Paul trained for four years at Maitre Parfumeur et Gantier, and in 1997 was appointed as director of this company.

In addition to performing the duties of director, he continued to create fragrances for this brand, following old recipes. He did not changed the aim of the company’s development and freely continued to work without paying attention to fashion trends.

Later instead of vintage aromas, he creates new compositions with the same mood, but already using proven modern technologies. And of course only the best natural ingredients.