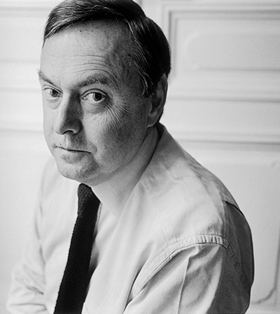 Pierre Bourdon has the degree in political science, but never actually used it for his living. In 1971 he arrived to Grasse to study at the Bertrand Dupont School. His teacher was Edmond Rudnitska, who taught Pierre methods of creating compositions. From him, the perfumer adopted the philosophy according to which the perfume is a work of art. Pierre Bourdon began working at Roure in Paris and became one of the most prominent team members. This perfumer is called one of the most innovative and eclectic, as his work harmoniously combines fresh ideas, modernity and quality.

Pierre Bourdon was also one of the founders of Takasago Europe. In the mid-1990s, he worked for Quest, and then became director of the Creative Resources in Paris office.