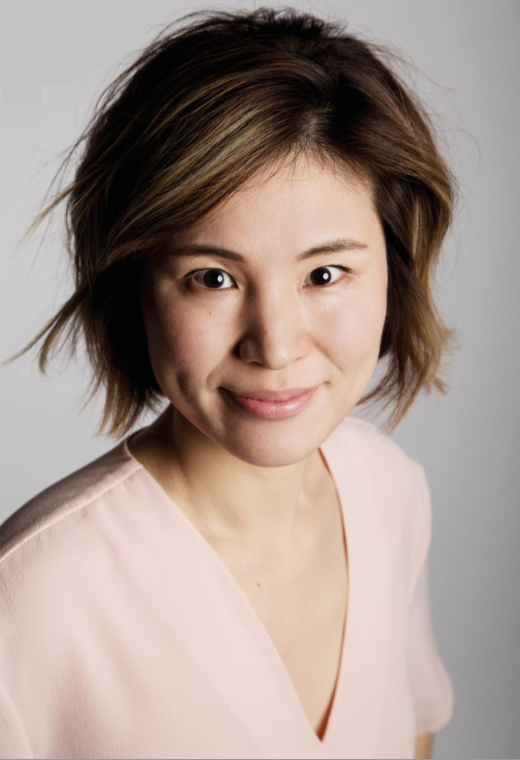 “I realise my imagination through perfumery.”

Nanako grew up in Japan surrounded by rice fields and forests. Though perfumes were not around her, she was curious about the smell of nature. When she was studying anthropology at the university, her friend suggested she should be a perfumer, as she was always talking about scents. Six months later, she left for the United States to pursue her dream of becoming a perfumer. After a chemistry degree and ten years of experience in the fragrance industry, she was admitted to Givaudan Perfumery School. Nanako started working as perfumer in Dubai in 2017 and more recently moved to Singapore. She is inspired by what triggers her emotion in everyday life and attempts to translate those feeling s into beautiful fragrances.