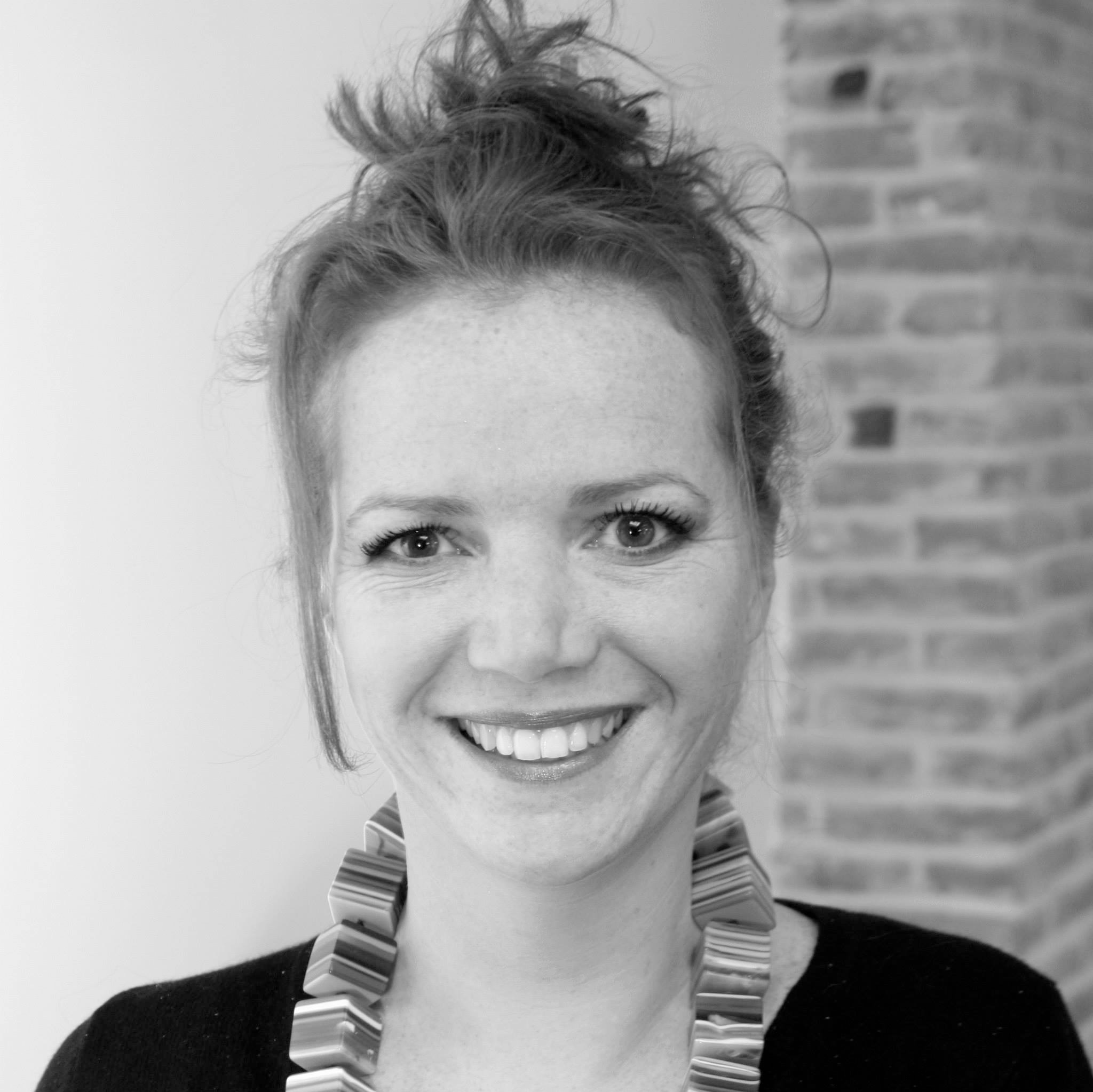 Amélie Bourgeois grew up in a French village. For three years she studied cosmetology, but there was too little attention to perfumery. She managed to fill the gaps in knowledge after meeting with Monique Schlinger, the founder of Cinquième Sens. Since 2002, Amélie studied at this company, and then remained there as a perfumer and mentor.

After seven years at Cinquième Sens, Amélie founded her own perfume studio FLAIR in collaboration with Martin Deniso. Today Amelie is an independent perfumer. She draws inspiration from a sense of freedom that does not leave her.

One of the last interesting works of the perfumer was to recreate five fragrances for the perfume house Volnay Paris, founded in 1919. Other companies Amelie worked for include Frapin, Jovoy Paris, Lostmarch…