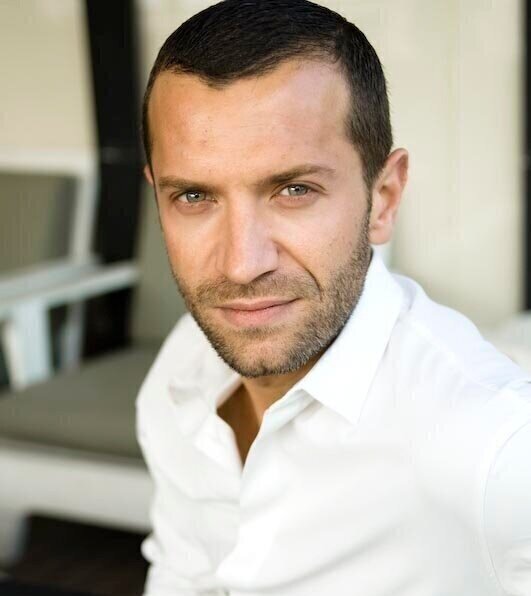 Yann Vasnier is a senior perfumer at Givaudan. But for previous ten years he worked for Quest International.

Today he has the opportunity to work on compositions for large brands, as well as on fragrances for small projects – Givaudan gives perfumers the freedom that Yann needs so much for creativity. He is often asked why he will not create his own brand. To this, Jan Wannier replies that he wants to do something new all the time.

Yann was born in Brittany, France, and lived here until he was nineteen. He was the youngest of three brothers. His parents spent a lot of time in the garden, where a large number of flowers and rare plants grew. From childhood, the boy was surrounded by smells, which he remembers to this day. At the age of twelve, Yann first became interested in aromas – at that time he often rested in a house on the coast, next to which was the perfume boutique Divine (the fragrances for which the perfumer creates today). He seriously engaged in the study of chemistry, tried to remember the ingredients, aromas and perfume brands according to the catalog, studied English. In the summer, he worked part-time at L’Oreal, then he started to work as junior perfumer at Fine Fragrance in Paris, where he took over the experience of Francoise Caron.

Thanks to hard work in 1996, Yann was able to get a job at Quest International company and enter the ISIPCA.