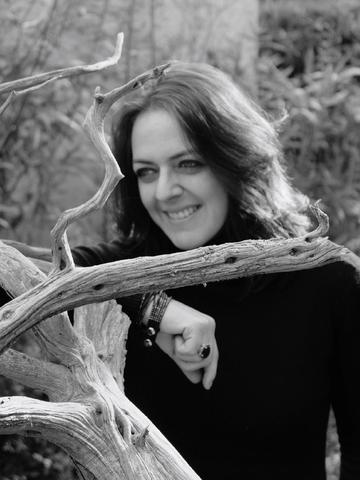 Since 2007, she has been an employee of L’Artisan Parfumeur. Previously, she was involved in staff training, conducting seminars and corporate events. Today she is the head of the development department.

Stephanie was born in Paris. She was interested in aromas since childhood. Stéphanie received a degree in chemistry, and in 2000 she entered the ISIPCA. Stéphanie Bakouche began to build her career in Guerlain and Hermès Parfums, where she was in product quality control. For five years since 2005, she has been creating fragrances for the MDCI brand. Then Stephanie became an independent perfumer and took part in various perfume projects. She loves to work on dynamic and passionate aromas and, following intuition and rich imagination, reflect bright emotions in her compositions. Stéphanie’s favorite notes are woody and oriental, which she prefer to combine with herbal notes and spices. She travels a lot. Acquaintance with different cultures enriches her and gives a new inspiration to creativity. Another source of inspiration for her is music.